The casting，machining
and finishing specialists
 Email us
sales@cnyuecheng.com
You are here: Home » News » What Is Sand Casting?

What Is Sand Casting?

Sand casting has to be one of the oldest casting processes around, dating back to before 1000 BC. Starting from process controls, material options, tolerance capabilities, producing elaborate parts, and broad-size ranges, the processes which have all come quite a long way still have their rudiments essentially the same.

Today, it has become one of the most versatile manufacturing methods that afford engineers the freedom to design complex parts from an unlimited number of metals and alloys. During the process, the molten metal is poured into an expendable sand mold cavity - whether by gravity or by force - and it solidified to take the exact shape of the said cavity. With the most common finishes being engine blocks and cylinder heads, all three-dimensional objects derived from this process are also known as casting. 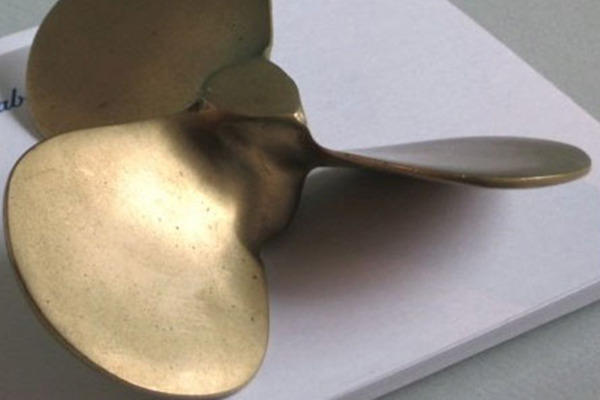 Like every other manufacturing processes, and casting has its peculiar characteristics, which all perhaps sum up the bulk of reasons why it is often a no-brainer for engineers. According to research, more than 70 percent of all metal castings are produced via a sand casting process, which can be done in a wide range of sizes from small statues to parts that weigh more than 100 tonnes.

With the aid of sand casting, very complex parts can be produced with a sleight of hand and in one piece. But the downside to it, probably the reason it is not a master option, is its low dimensional accuracy. Sand casting also has a poor surface finish compared to other modern industry methods. Nonetheless, it is highly adaptable and can be used for handling mass production.

Sand casting occurs in different steps, all of which are important to derive the final product. The first step involves pattern making during which a replica of the object to be produced is made from a suitable material. The pattern is deliberately designed oversize in order to allow the metal to shrink during the cooling phase.

The next step involves making the mold, wherein sand is gathered into a mold around the pattern. The sand mold is then divided into two halves - a top half called the Cope, and bottom leftover called the Drag. When the pattern is removed, the cavity formed remains for the pouring of the molten metal. The two mold halves are then securely clamped together in preparation for the molten pour.

Pouring the liquified, hot metal is kept at a definite temperature, during which it is quickly poured into the mold to avoid early solidification. The molten metal begins cooling and assuming the shape of the mold once it is inside the cavity. It is during the solidification stage that most of the possible sand casting glitches are introduced.

Once the metal cools completely, the mold is then shaken out or broken off to reveal the cast. The cast in then cleaned to remove sections connected to the main parts such as the runner and sprue. After this, the cast is then passed onto the next stage of production.

Please feel free to give your inquiry in the form below.

We will reply you in 24 hours.

The casting, machining  and finishing specialists
If you have any questions about our product any services,please contact us immediately and send to
sales@cnyuecheng.com